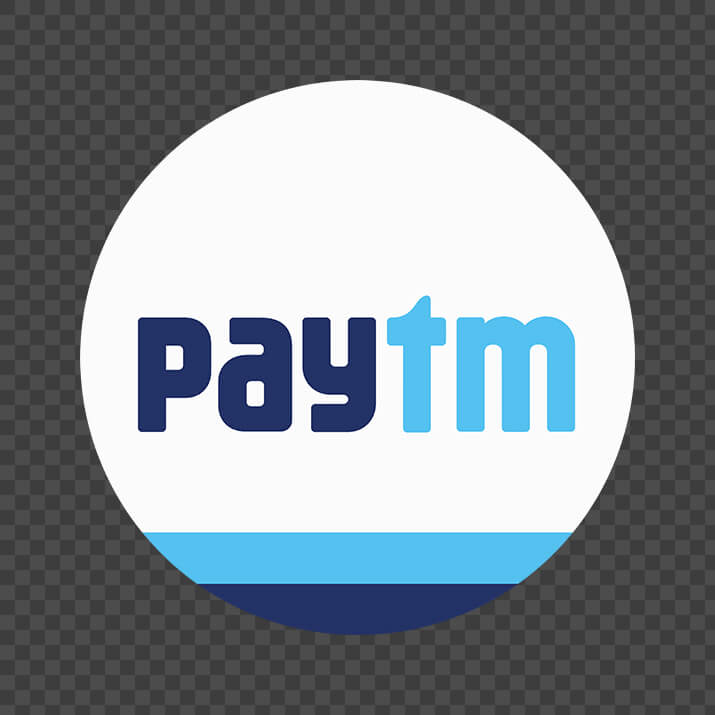 QR code based payments were introduced in Paytm app, to facilitate merchants to accept payments without having expensive POS machines and allow consumers to pay, without taking out their wallet. Idea was simple, every merchant will have a QR code which will have information associated to him, (this information earlier was embedded in QR code and later moved to server side.), this QR code will be scanned by consumer using Paytm App, they can then pay to the merchant. This was my first product as a product manager and is still one of my crown jewel. You can read more about it here –

This product saw huge boost when demonetization happened in India and became the most accepted mode of payment in India surpassing cash and cards. It is still being used by big merchants like KFC, CCD etc. and even by road side vendors.